The senator from Franklin County introduced a bill that would prohibit anyone under 21 years of age from entering establishments where booze drives more than 60 percent of total receipts in a given year.

Currently, 18-and-up bars are a Google search away for minors under Ohio law.

In her remarks to the Senate Government Oversight and Reform Committee on Tuesday, Maharath cited research from the Substance Abuse and Mental Health Services Administration stating that 21.9 percent of people aged 12-20 reported using alcohol within the last month of being surveyed.

She said the bill is designed to curb underage drinking and its potential for harm down the line.

“Underage drinking is the most prevalent form of substance abuse among our youth,” she said to the committee. “It is a dangerous behavior that can lead to tragic accidents and varying health problems. Research shows that the longer children delay drinking and drug use, the less likely they are to develop problems associated with it.”

No committee members asked any questions of the legislation.

After this story was published, a Maharath aide said the committee reviewed an outdated version of the legislation. The current proposal, which has not yet been formally accepted by the committee and is not published on the legislative website, would close a loophole that allows people under 21 to consume alcohol if they are with a spouse, parent or guardian who are old enough to consume alcohol. 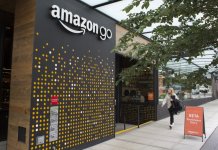 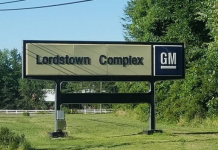