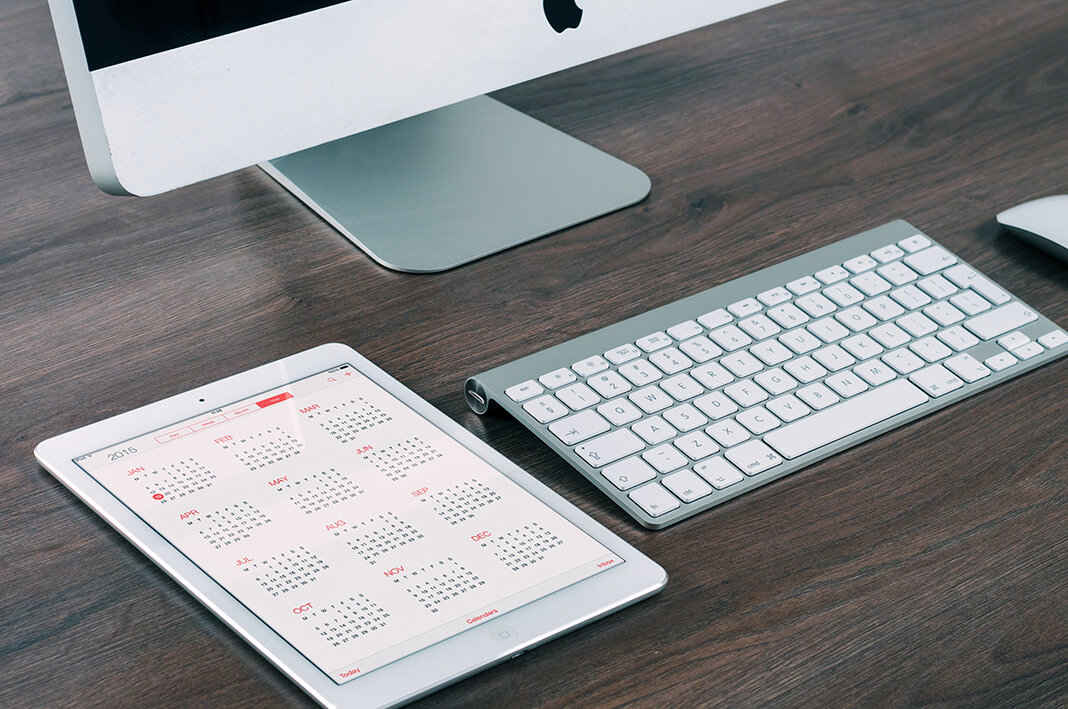 A bill to ban the use of telemedicine for abortion-related services has passed the Ohio Senate, moving on to House consideration.

Senate Bill 260 specifically deals with the combination drug Mifeprex, which is used in medication abortions. The bill passed 20 to 9, with two Republicans, Sen. Stephanie Kunze, R-Hilliard, and Sen. Nathan Manning, R-North Ridgeville joining all Democrats in opposing the bill.

“To me, this bill’s about safety, not about limiting access,” Huffman said.

Sen. Nickie Antonio, D-Lakewood, disagreed with that argument, pointing out the medication’s low complication rate (of less than 2%) and countering that the bill is directly related to limiting women’s health.

“To my knowledge we haven’t talked about any other kind of healthcare provision but this one; It does set up a question of why this and nothing else,” Antonio said. “It does point to all the other bills that would limit access to abortion.”

Antonio also argued that precedent had been set for a legal challenge in Idaho and Iowa, who both had bills prohibiting abortion as part of telemedicine, neither of which are in effect.

“Ohio… would once again take taxpayer dollars to fight an unconstitutional piece of legislation,” Antonio said.

Sen. Dave Burke, R-Marysville, the chair of the Health, Human Services, and Medicaid Committee that passed the bill through to the full Senate, asked senators to “take the emotion out of this issue” in arguing for the legal protocols involved in prescribing Mifeprex.

Those protocols include requiring physicians to be certified to distribute the drug, and then a provider agreement must be signed prior to giving the drug to the patient. An in-person evaluation is required by law before the drug is prescribed as well.

In talking about the complication risks being at only 2% for the drug, Burke said “that’s because people are actually screening for ectopic pregnancies and other types of health conditions that mean the person can’t take the drug.”

Several organizations including Planned Parenthood testified during committee hearings on the bill, saying their protocols include those in-person screenings as the first visit before any abortion is conducted. It is the second meeting with a physician in which telemedicine would be used.

“Everyone deserves access to healthcare on their terms and in their communities, including the rural communities served by telemedicine,” Copeland said in a statement.

Ohio Right to Life applauded the vote, and said in a statement it is encouraged in moving the measure forward.

“Ohio Right to Life thanks Senator Steve Huffman and the Ohio Senate for their leadership on this legislation, and their commitment to defending innocent life,” Vice President Stephanie Ranade Krider said in a statement.

The measure now moves to the House for consideration.

Sports betting in Ohio takes one more step toward legalization