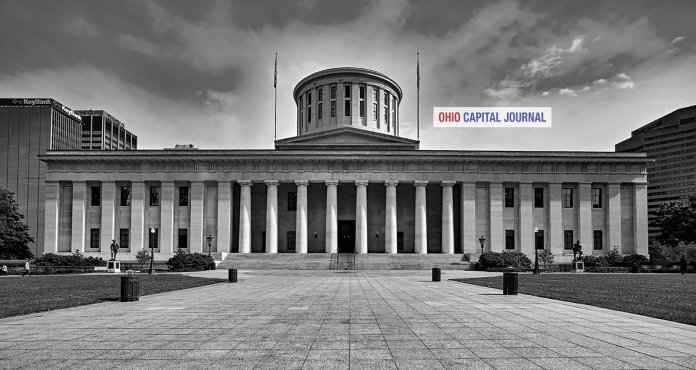 Reader opinions from the week of March 16-20:

DeWine seeks to push back Ohio primary election to June

The Ohio primary election is postponed. Now what?”

Ohio’s pollworkers left in the dark throughout lengthy Monday turmoil

New poll finds Biden well ahead of Sanders in Ohio

CDC: You can ditch the mask in most places, indoors and out, if fully vaccinated

Increases in infant health, reductions in youth prisons should be budget...

The return of work requirements: The GOP gets its Herbert Hoover...