Ohio loses a congressional seat, will have 15 for next decade

Ohio’s sway in Congress ain’t what it used to be.

The Buckeye State will lose one congressional seat when the map is redrawn ahead of the 2022 elections, the U.S. Census Bureau announced Monday. Ohio will go from 16 seats to 15.

The U.S. House of Representatives has 435 total seats that are divided up among the 50 states based on population. Maps are redrawn and seats are reapportioned every 10 years to reflect the latest census data.

Ohio’s population grew slightly between the 2010 census and the one conducted in 2020, but is still losing a seat because other states’ populations grew at much larger levels.

A few years ago, Ohioans voted to reform the mapmaking system with an eye on transparency: 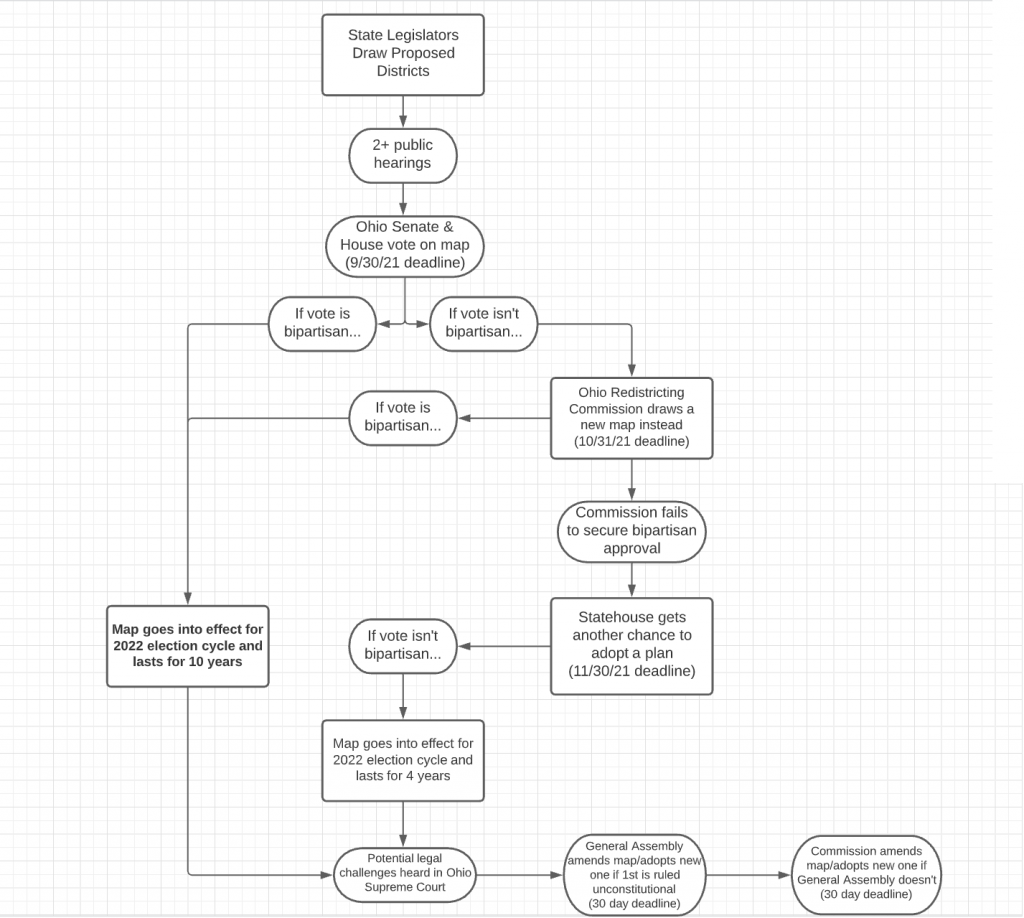 Delays in the release of detailed census data may cause some issues with this timeline. Some of the data used toward mapping out new districts is not scheduled to come until the fall, right around when Ohio is supposed to have its proposed maps drafted and voted upon. State legislative leaders are reportedly working on a suggested solution.

Ohio loses a congressional seat, will have 15 for next decade