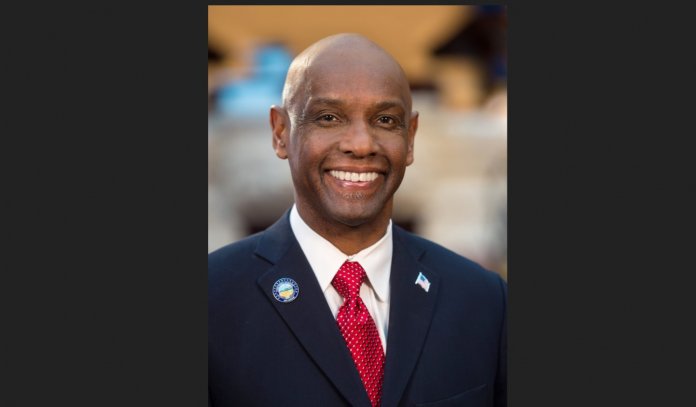 An Ohio senator says he will be introducing a resolution to remove an existing piece of the Ohio Constitution that allows slavery as punishment for a crime.

State Sen. Cecil Thomas, D-Avondale, did not give a timeline for the introduction of the resolution, but announced his intention on Juneteenth, which commemorates June 19, 1865, when Union general Gordon Granger read federal orders in Galveston, Texas, that all previously enslaved people in Texas were free, making this the emancipation of the last remaining enslaved African Americans in the Confederacy.

In the article of the Ohio Constitution barring slavery and involuntary servitude, it still has an exception “for the punishment of a crime.”

“As we embark on making structural changes to our laws and policies that adversely impact people of color, it is important that Ohio lawmakers stand together to eliminate this painful reminder of a ruinous time in the history of our country,” Thomas said in a statement.