Photographer Graham H. Stokes was on hand for the DeWine/Husted campaign victory after they defeated a trio of GOP primary challengers for the Ohio governor nomination this year. 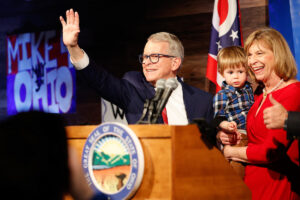 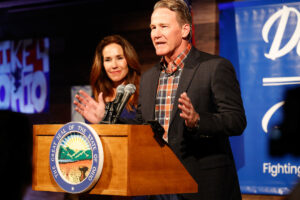 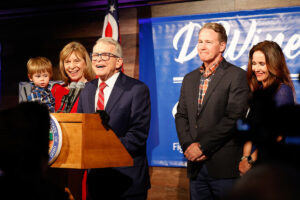 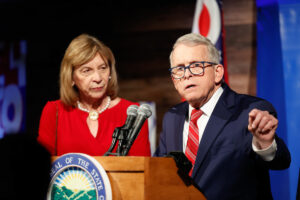 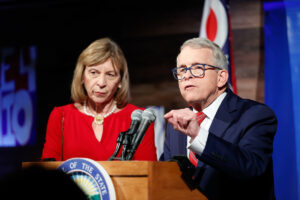 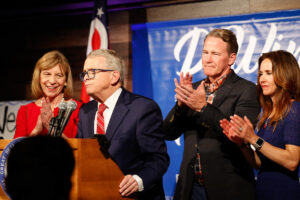 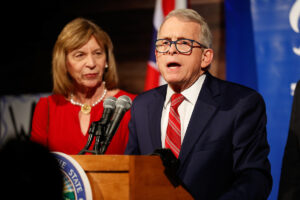